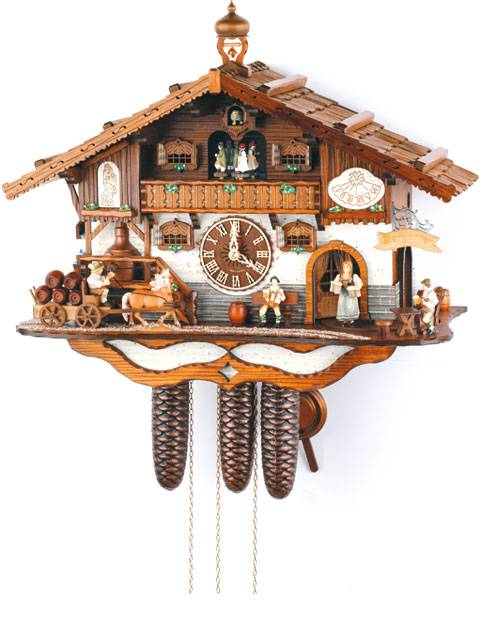 Cuckoo clock of a Bavarian Biergarten

£945.00
Product no. 8TMT34149
Apart from slightly longer lead times, all our manufacturers are now back in production and clocks are being despatched as usual.

The Bavarian Biergarten scene. Traditional Bavarian house with Drayman arriving with barrels of beer. The Drayman and the waitress both move to the music as the Cuckoo calls. Other decoration on this Cuckoo clock includes a few Bavarians enjoying a beer outside. Various barrels are sited outside, as well as a large brewing tank. The roof is decorated with a Bell tower. The water wheel turns as the music plays. Plays (twin melody) music, with dancing figurines that turn on a platform. 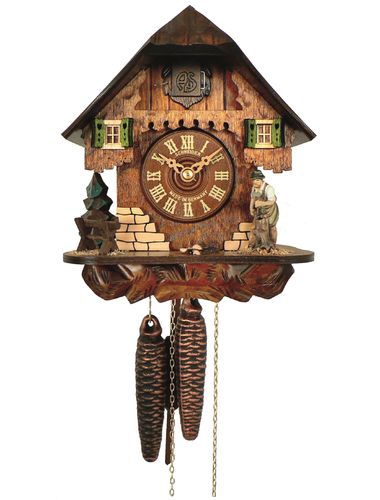 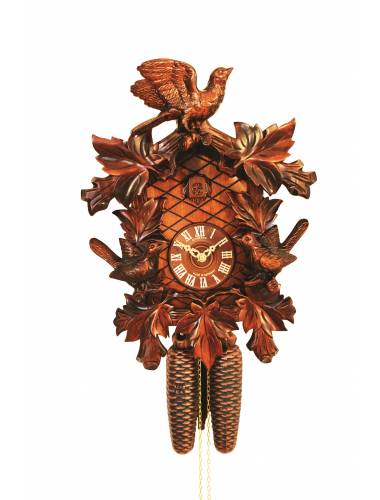 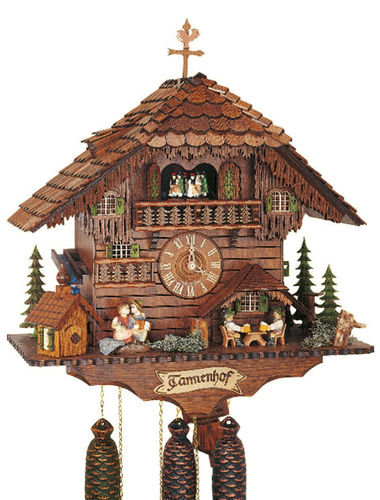 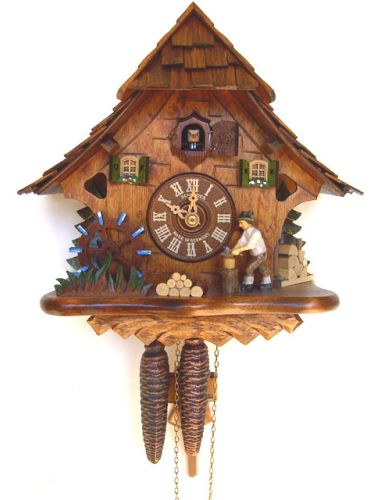